WHAT IS SOLAR ENERGY ? 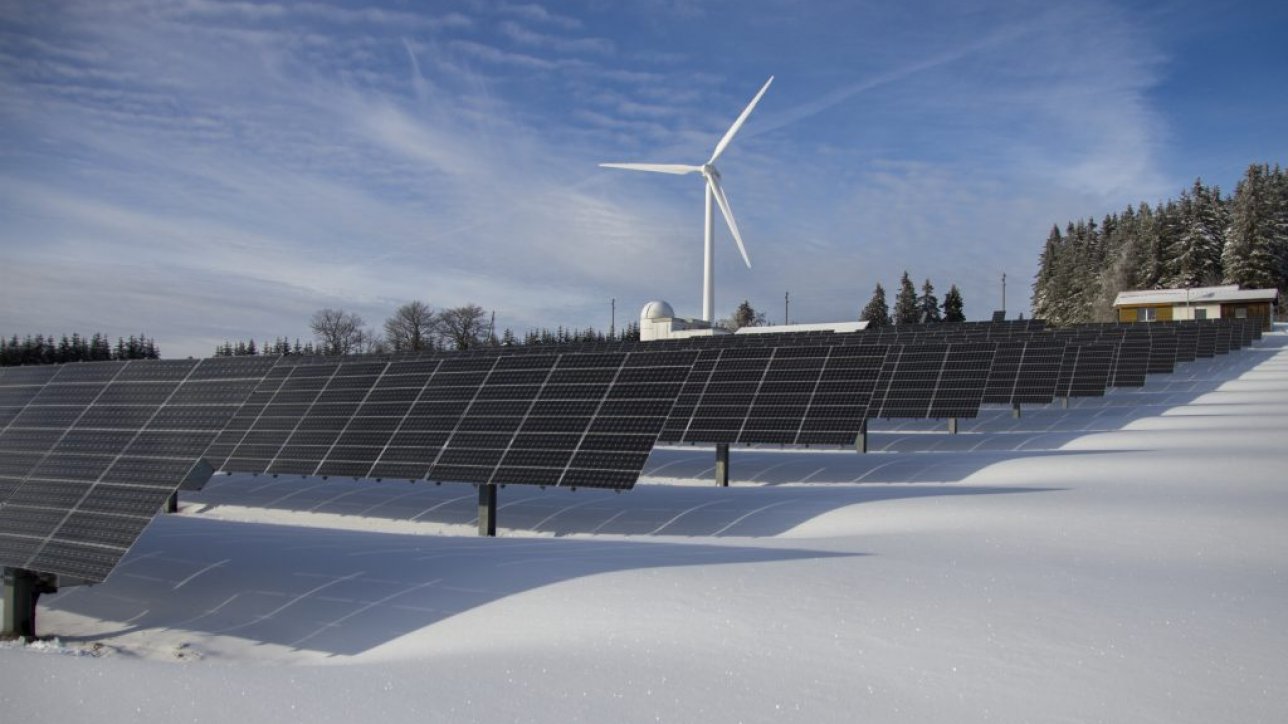 The earth that we live in is somewhat similar to a Spaceship. Like it is in a Spaceship in the outer space, the resources in our planet are limited. These resources include Air, Water, Ores Etc. All these and including most energy sources we now use are limited. For the survival, for a long time, the only option is to properly recycle these limited resources. Like that of a spaceship, the only thing that we need from outside is the Light from the sun or a.k.a the solar energy. With the use of the solar panels, we could utilize this energy for our needs.
After the earth developed its most amazing magic (‘Life’), The part solar energy played is tremendous. The environment for the water to exist in its 3 major states Solid-Liquid-Gas is an appreciable equilibrium acquired by Solar energy and earth’s atmosphere. 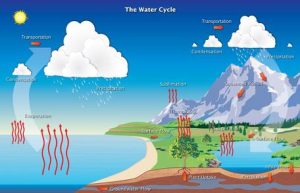 Outside the atmosphere, in the outer space the solar energy measures up to 1.366kw(4.917MJ or 1175kCal/h), from this a considerable amount is reflected off by the clouds and some part is absorbed by the atmosphere in its different layers. The solar energy reaches the earth’s surface as Radiation. The strongest energy is experienced when the sun aligns perpendicular to the earth’s surface. So at 12 noon the energy measures up to 1Kw/m2(3.6MJ/h / or 860KCal/h). Part of this heats up the ocean water, part of it is absorbed by plants and algae through photosynthesis and produces food for other organisms or becomes the food. The energy received on waterbodies causes water to be vapourised to form rainclouds and in turn rain. The energy received on land is mostly reflected but the soil rocks and other buildings receive this and heat up.

The solar energy above mentioned can be harvested and utilised to power our homes and offices. For this, we need solar panels and other systems efficiently developed for the purpose. We at electree India are available for consultations and implementation of these systems.

On the true note, as we have discussed, plants absorb this energy from the sun and stores it as food in themselves and which is consumed by the animals. so in a way, it is solar energy that gives us the ability to do work and our nutrition. what if we argued that even the petroleum is also a residue of solar energy?
Well, we know that petroleum has another name, ‘Fossil fuels’, yes those are the fossils of prehistoric animals it is proven that they also consumed plants for energy and where do plants absorb this energy from? yes, the sun.
The next question might be how does sun produce such amount of energy 24/7 on such vast size. we know the sun is many billion years old and many billion years are left for it to turn into a red giant. Well, the sun produces the solar energy through a process known as Fusion. We know what gravity is! Sun is a big mass of Hydrogen cloud (when it formed) bound together by gravity. due to its very large mass, the amount of gravity was so immense that it made the hydrogen atoms at its centre to fuse to form helium then like a domino castle the atoms around it like a chain reaction started fusing and through this process of nuclear fusion, some residual mass was converted to energy. We know how much massive the energy produced due to Einsteins famous Energy-mass equation. This radiation produced is emitted all around the sun and effectively reaching earth and we use it as the Solar energy.
Go Green. Go Solar.

View all posts by Rahul B Pillai